The European market of travel and tourism agencies counts tens of thousands of actors coming not only from Europe but also form other parts of the world. The competition in such a fragmented industry is generally considered to be fair. For the most part it is true. Nevertheless, our industry unfortunately is not immune to situations when fair competition is compromised. We have identified three areas with a strong negative impact on a level playing field in our industry and, as a result, our key efforts to promote fair competition particularly target:

The members of Association of European Travel and Tourism Agencies (AETTA) agreed to commit themselves to not resort to unfair competition practices and abide at all times by the competition directives set by the European Commission and national regulators. AETTA supports its members and is committed to take action whenever it has evidence that the legitimate rights of its member are violated.

Fair competition is a crucial objective for AETTA. We stand for the interests of our members via our research group Competition Task Force. It was our very first research group set up back in 2000 and this mere fact highlights how important this subject is for our members.

Anti-competitive practices exercised by some unscrupulous market participants usually aim at price-fixing via various cartel type agreements. In countries outside of the European Union, where democratic institutions are not so strong, we also came across attempts to restrict access to the market via corruption-based schemes. As a rule, such anti-competitive practices take place in smaller constrained and niche segments of the travel and tourism market.

Whenever, a member of AETTA is faced with unfair competition practices the Competition Task Force examines the situation and tries to resolve the issue directly with the concerned parties. If necessary, AETTA directs the case to the relevant authorities charged with looking after the competition issues or, if the case is not resolved, escalates the issue to the national level or, when appropriate, directly to the European Commission.

Another source of unfair competitive practices is discriminatory market regulation, which we also unfortunately sometimes have to deal with. AETTA's Competition Task Force carefully examines each case when local or even national regulations do not comply with the principle of a level playing field for all market participants. This particularly concerns the situations where authorities try to regulate the market by means of licensing requirements. We find that in many cases such requirements are not sufficiently justified and in fact distort or even prevent fair competition by restricting certain segments of the travel and tourism market to particular market players. Such unfair practice discriminates other legitimate participants of the market and results in poorer service and higher prices for the end customer. We work with regulators at all levels including local, regional, national and European to block and remove unjustified, unfair and discriminatory regulations concerning travel and tourism sector.

Fraud in travel and tourism sector has direct negative impact on all bona fide market actors. Not only fraud distorts fair competition but it also harms the organised tourism market as a whole by scaring away customers. The areas particularly sensitive to fraud in our industry are travel insurance and accommodation and transport bookings. Our Competition Task Force has implemented best practice whistle-blowing policies and actively works with all AETTA members to identify fraud offenders and report them to competent authorities. Our successful cooperation with various anti-fraud agencies is also a particularly efficient mechanism to signal and isolate offenders away from the European travel and tourism market. 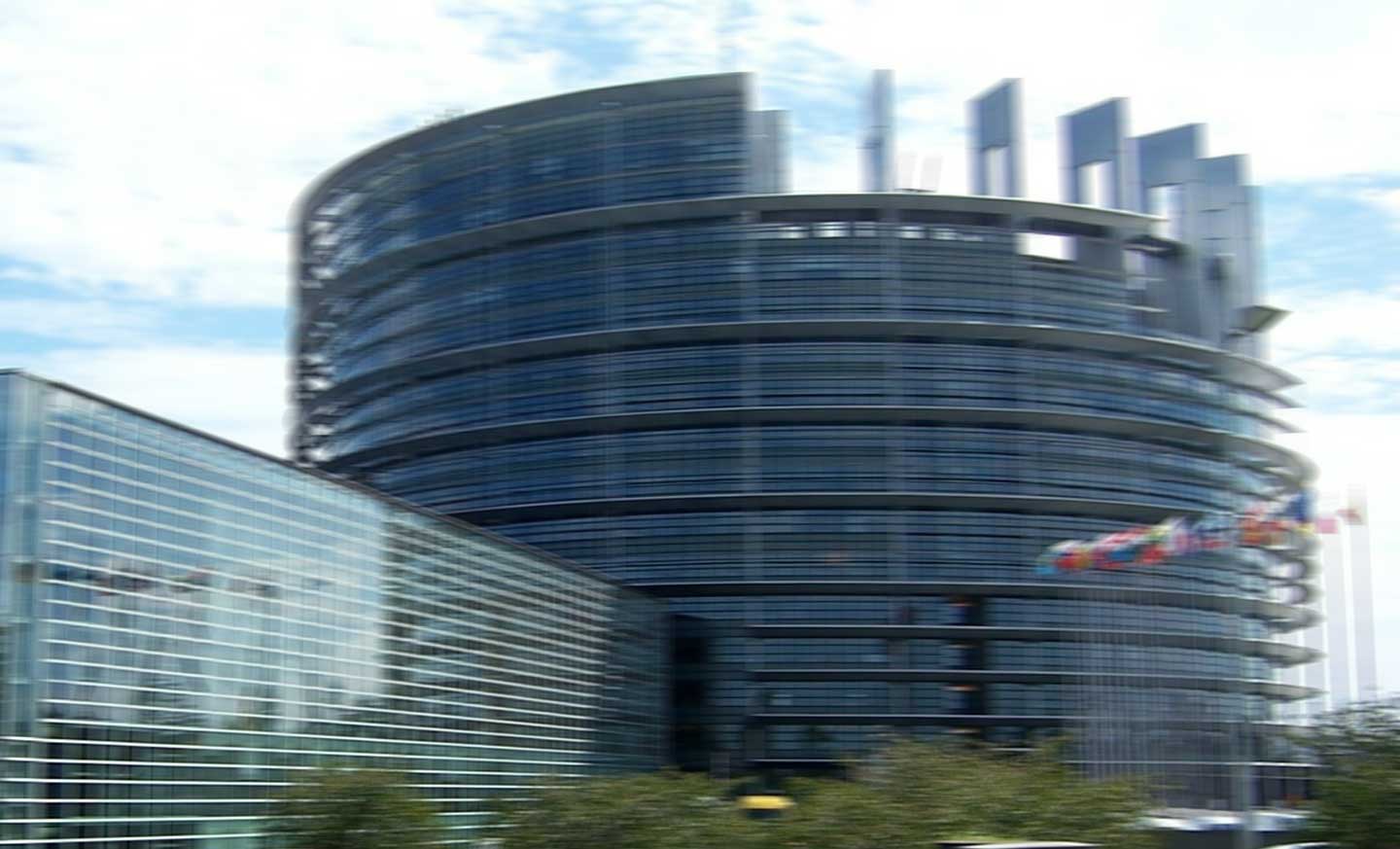